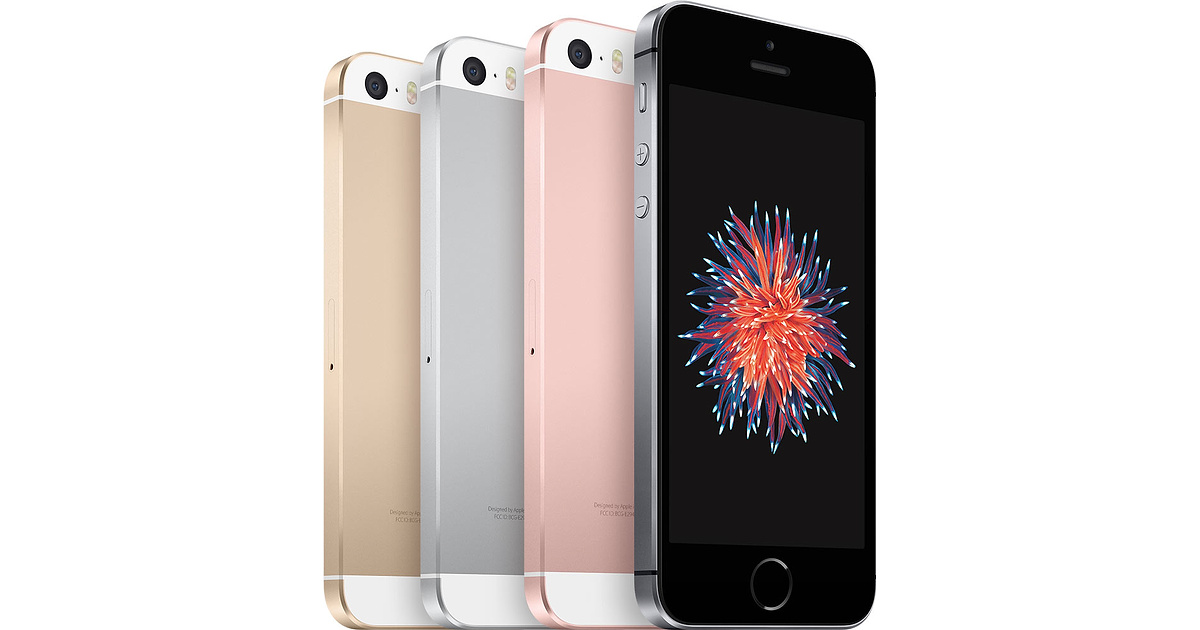 To catch you up, I used to own the iPhone SE before upgrading last November to the wildly premium iPhone X, which I wrote about here. I really liked the X, but many months into owning it, I couldn't shake the feeling that it was not my favorite iPhone. It was gorgeous and premium and weighty and had a beautiful screen, but for most of my day-to-day tasks, the X was no more capable than my SE had been, and at times it was less convenient. I grew to be frustrated by Face ID's inconveniences just as often as I was ever frustrated by those of Touch ID. The phone's size and weight meant that it was harder to get a secure grip on the phone when holding it at odd angles, like when laying down in bed. The large screen size meant that I had to regularly adjust my grip, stretch my thumb, and invoke Reachability to be able to use the entire display. All of these feelings, paired with the rumors that Apple was going to discontinue the X in favor of a suite of updated models (now known to be the Xs, Xs Max and Xr), made me feel pretty indifferent towards it. It didn't feel like a phone I adored, or one that I was excited to own for many years. So I resold my iPhone X and went and reinvested in my absolute favorite iPhone ever, the iPhone SE.

For most of my day-to-day tasks, the iPhone X was no more capable than my SE had been

A brief aside regarding price and value: for the past several months, the iPhone SE has been on incredible discount at several cellular carriers in the United States. (With discontinuation looming, this is not all that surprising.) I happen to be an AT&T customer, and I was able to score a 32GB SE on AT&T Prepaid for $50 bundled with a month of their cheapest plan, costing $30 more. I can unlock the phone after six months of use, which is a non-issue given that I'm already using their service. All told, I left the AT&T store with a brand new iPhone that can run iOS 12 for under $100. And I didn't get screwed over by a carrier contract or payment plan in the process.

Putting aside my pride in getting a good deal (and this was a really good deal, guys), the iPhone SE was an amazing phone when it debuted in 2016 and is just as great in 2018. I won't claim that anything about this phone is cutting edge, but it's not all that far off. The SE was effectively a 6S in the 5S body, so it's got the processor and camera from the 6S, it has a great Retina IPS display, it still gets killer iPhone battery life, and it even has a headphone jack. The phone is still fast, too. iOS 12 has been optimized for older iOS hardware, and it makes a real difference here. I can honestly say that in regular use, the phone feels as responsive and usable as my X did. Stress tests and synthetic benchmarks are one thing, but when it comes to my dull everyday use of Messages, Music, Facebook Messenger and Safari, the iPhone SE performs great.

The design of the iPhone SE is, in my opinion, the best design of any iPhone ever. It's an attractive two-tone Space Gray and black, it has an understated matte band around the outside (which I actually prefer to the polished chamfered edges of the iPhones 5 and 5S), and most importantly, it fits beautifully in one hand.

The small size and one-handedness of the iPhone SE is a benefit that cannot be understated. I thought I had gotten accustomed to a larger phone by using the X for the better part of a year, but returning to the SE has reminded me of how nice it is. It's reminded me of how cool the miniaturization of personal electronics is, and I haven't had that feeling as much in recent years. It just feels cool to hold such a powerful device in such a small package. I like that it weighs less and takes up less room in my pockets. And I love that the phone feels fitted and secure when held in my palm. I can naturally reach all corners of the screen without seriously stretching my thumb or having to adjust my grip underneath the phone. I'm not even annoyed by the reduction in screen real estate, which is something that I thought I would notice when downsizing. There are rare occurrences when certain websites flow weirdly onto the narrow screen, but in all other cases I just don't think of the screen as small. I think of it as just right.

The thing is, lots of people, most people, don't care about these things. Big phones are popular, big phones are the new normal, and that's why the three new iPhones are 5.8", 6.1" and 6.5", not 4.5", 4.7", and 5.5". But the discontinuation of the iPhone SE represents the death of a quiet but immensely celebrated iPhone that for some people was their favorite iPhone, their perfect iPhone. Where are we to go next? The smallest iPhones available are now the 7 and 8, each with a 4.7" display that is still reasonable in size, but not as satisfying as 4.5". (I would know, because I instantly appreciated the smaller size when previously downsizing from a 6 to an SE.) And on the Android front, for a while I've heard folks mention the Xperia XZ2 Compact as a Good Small Phone, but its screen is 5", and there's no indication that Sony will be updating it going forward.

The iPhone SE's greatness underscores that smartphones just aren't evolving at the same rate that they used to be. Apple's underwhelming set of announcements this week is evidence of that. In an age of increasingly enormous and expensive smartphones, the SE was a breath of fresh air, and a somewhat surprising offering from Apple. We might see an SE 2 in the future, but in the short term, I might go grab another one of these on sale, just in case. ■